Five Mobile County hospitals to get Pfizer vaccine this week 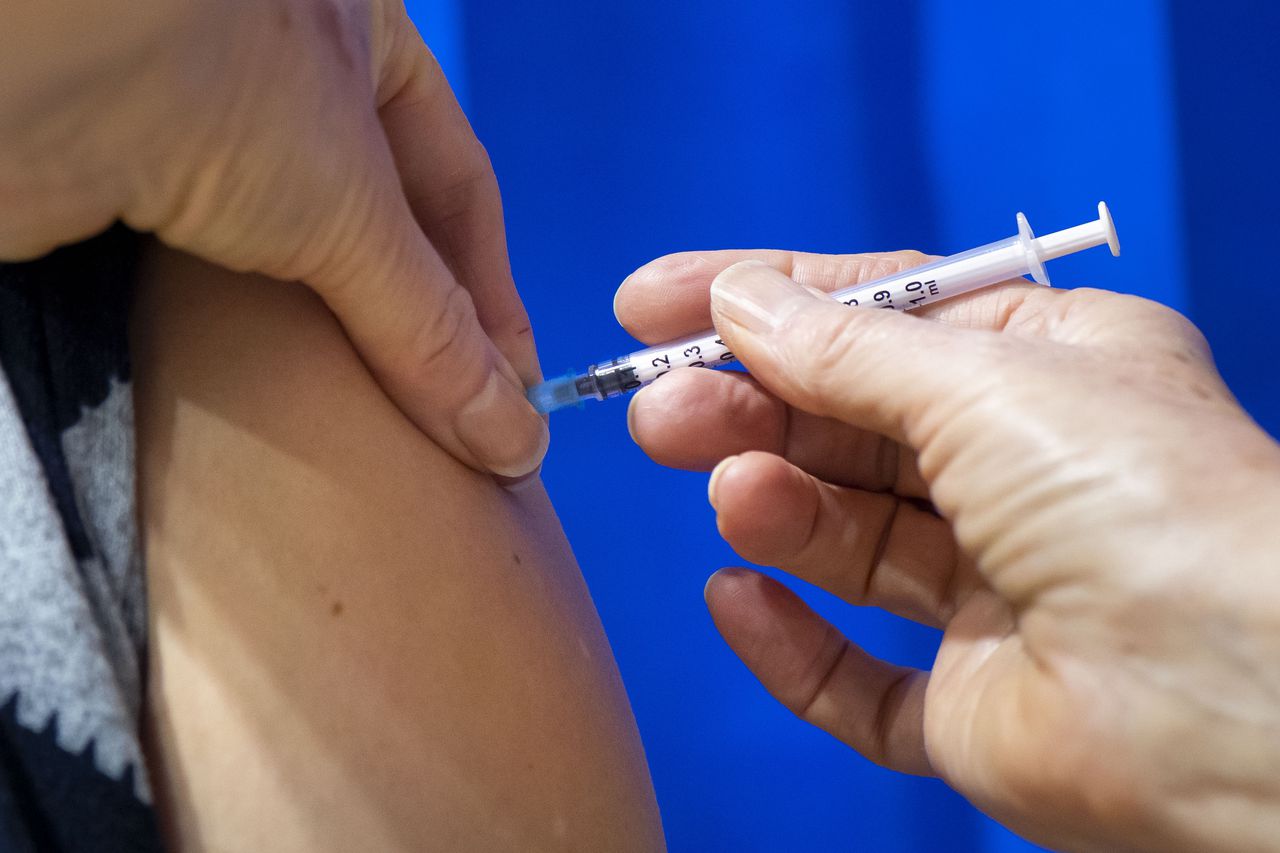 Five hospitals in Mobile County will be part of the Alabama launch of the Pfizer COVID-19 vaccine, according to an official with the Mobile County Health Department.

The hospitals will give the initial doses to frontline healthcare workers

He said the first phase of distribution, called “Phase 1a,” will include 5,800 initial vaccine doses that will be distributed to the Mobile County area and will be specifically given to healthcare workers.

The Alabama Department of Public Health, last week, confirmed the state is expected to receive about 40,000 initial doses overall.

“They were chosen because of their capability of storing the vaccine at the ultralow temperatures required for the Pfizer vaccine at a negative 80 degrees Celsius,” Chavers said. “Storage at that temperature is not commonly used (at hospitals). They are typically used for stem cell and tissue research, and only research institutions have (storage units at that low of a temperature).”

Mobile Infirmary is expected to received 1,000 doses this week, and will begin providing them to healthcare workers early Wednesday morning. Infirmary Health, which manages the Mobile hospital, will also provide the vaccine to frontline health care workers at Thomas Hospital in Fairhope and North Baldwin Infirmary in Bay Minette.

Hannah Peterson, spokeswoman with Infirmary Health, said the goal this week is to provide “approximately 1,000 vaccines this week to Infirmary Health employees, EMS personnel and other local providers and adopted hospitals.”

It was unclear on Monday morning when USA Health would begin providing its initial dosages. CEO Owen Bailey, late last week, said he believe a plan would be finalized after the Food and Drug Administration officially green-lighted the vaccine, which occurred Friday.

“It’s given folks a lot of hope that we’ve reached this point,” said Bailey, following a ribbon cutting ceremony on a new $20 million trauma center that will be operational by mid-January.

Chavers said the second distribution channel, which is also part of the county’s Phase 1a rollout, will include pharmaceutical chains Walgreen’s and CVS. The companies struck deals with the federal government to vaccinate staff and residents at long-term care facilities around the country. Most states, including Alabama, have put the facilities at the top of the priority list for vaccines.

“They are in the first wave so that when the Pfizer vaccine shows up for the hospitals, within a couple of days, it will go through CVS and Walgreens (and be administered at the long-term care facilities),” Chavers said.

The Pfizer vaccine requires a second dose 21 days after the initial shot. Chavers said the rollout for the second dose will occur next month and will be similar to what is occurring this week: Hospitals and long-term care providers are the priority.

The next phase of vaccine distribution will include the Moderna vaccine once it’s given the go-ahead from the FDA. An FDA advisory panel is expected to determine whether to authorize the vaccine later this week. Clinical trials involving 30,000 participants found the Moderna vaccine to be 94.1 percent effective.

Chavers said the Moderna vaccine will not require extreme cold for storage, and will be easier to distribute.

Healthcare workers at “outlying hospitals across the state” will be among those receiving the limited numbers of the Moderna vaccine, said Chavers, as they are not part of the initial distribution of the Pfizer vaccine.

But he said the exact distribution of the Moderna vaccine has not been laid out.

“We’ll have more information (later this week) on how that will be distributed,” Chavers said. “One of the critical messages is that this will not be a fast process”

“The general public is likely not going to see vaccines until late spring. I’m talking about March or April. You cannot vaccinate everyone on the same day. It will be a months-long process.”