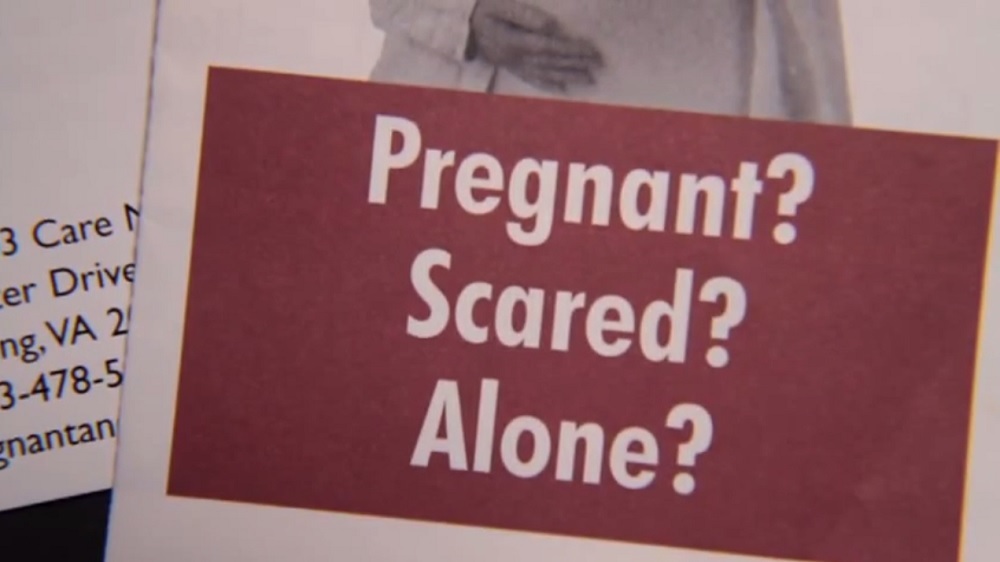 Crisis pregnancy centers are indispensable institutions in the pro-life movement, with these organizations diligently working to connect pregnant women with much-needed resources.

But pregnancy care centers often find themselves in the crosshairs of pro-choice advocates who ardently push back against the aim, mission, and activities undertaken by these groups.

This can often yield myths and misconceptions — inaccuracies that Savannah Marten, executive director at The Pregnancy Center of Greater Toledo, a pregnancy care center in Toledo, Ohio, sought to correct in a recent appearance on “Politely Rude With Abby Johnson” on the Edifi Podcast Network.

“Pregnancy centers have been around pretty much since Roe v. Wade became law of the land,” Marten told host Abby Johnson, noting that there was an almost instant reaction to the 1973 U.S. Supreme Court case. “You just saw this tenacity inside these men and women who said, ‘We’re not OK with this … we can actually step up and provide another alternative.’”

Listen to Marten break down the myths surrounding crisis pregnancy centers, and the developments unfolding inside these institutions:

So it was this sincere effort to provide women with another option that sparked crisis and pregnancy care centers — organizations that continue to grow and evolve decades later.

Marten heralded the fact that today’s pregnancy centers are truly “community-based” and grassroots, meaning that each center is connected to a local community.

“By us being grassroots, it actually allows us to be very specific to the demographic,” she explained.

One critique often given by pro-choice advocates is that crisis pregnancy centers do not provide needed medical services and instead offer a more restrictive focus on counseling women and offering emotional and physical support.

But Marten said there has been a major growth in the number of medical pregnancy centers in the U.S., with an “explosion of medical services” being offered in centers around the country.

She noted that the Charlotte Lozier Institute, a pro-life research group, has also detailed a major increase in the number of medical professionals working inside of pregnancy care centers.

“In 2019, there were 3,791 medical professions who were employed at crisis pregnancy centers and thousands more who volunteer,” she said.

Marten stressed the importance of education in addressing abortion and the issues that surround it, noting that many women who seek abortion often believe it’s their only option.

“There was … research done in 2018 and it said 49% of women who had abortions … did so, not because they believed abortion was their best option — they did so because they thought it was their only option,” she said. “The people this is affecting don’t feel like they have a choice.”

But when pregnancy resource centers step in and offer options and help for housing, jobs and other needs, things start to change.

“When we start to lay out that path for them, then they don’t want abortion,” Marten said.

Listen to other powerful episodes of “Politely Rude” with host Abby Johnson on Edifi: