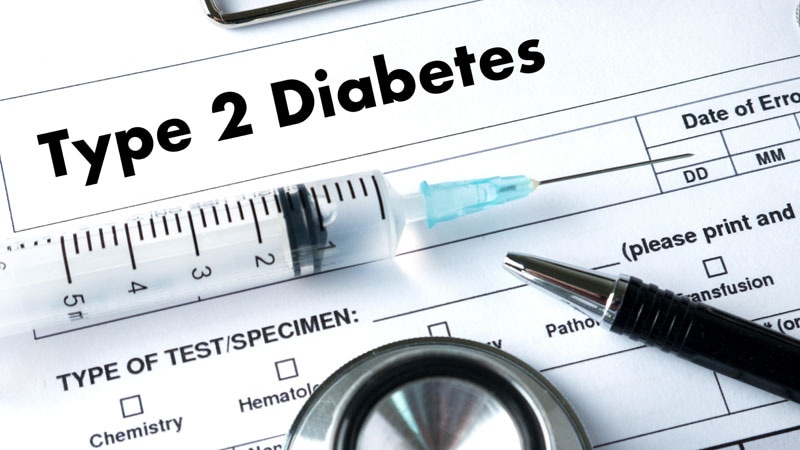 UPDATED WITH COMMENTS DECEMBER 10, 2020 // Tirzepatide, a novel subcutaneously injected drug that acts via two related but separate pathways of glucose control, produced strikingly positive effects in top-line results from the phase 3, placebo-controlled study SURPASS-1 in 478 adults with type 2 diabetes, according to a December 9 press release from the manufacturer, Lilly.

The tirzepatide molecule exerts agonist effects at both the glucose-dependent insulinotropic polypeptide (GIP) receptor and the glucagon-like peptide-1 (GLP-1) receptor, and has been called a “twincretin” for its activity encompassing two different incretins. Phase 2 trial results caused excitement, with one physician calling the data “unbelievable” when reported in 2018.

SURPASS-1 enrolled patients who were very early in the course of their disease, had on average relatively mild elevation in glucose levels, and few metabolic comorbidities. They took one of three doses of the agent (5, 10, or 15 mg) as monotherapy or placebo for 40 weeks.

Julio Rosenstock, MD, said in the Lilly statement: “The study took a bold approach in assessing A1c targets. Not only did nearly 90% of all participants taking tirzepatide meet the standard A1c goal of less than 7%, more than half taking the highest dose also achieved an A1c less than 5.7%, the level seen in people without diabetes.”

Rosenstock is principal investigator of SURPASS-1 and director of the Dallas Diabetes Research Center in Texas.

The discontinuation rate in the high-dose group was 21.5% compared with less than 10% in the two lower-dose cohorts. Lilly said most of the dropouts “were due to the pandemic and family or work reasons.” The dropout rate in the placebo group was 14.8%.

These data were not included in the efficacy analysis, however, which “muddied” the analysis somewhat, one pharma analyst told BioPharma Dive.

Commenting on the new trial data, Ildiko Lingvay, MD, told Medscape Medical News: “I am very impressed with these results,” which are “unprecedented for any glucose-lowering medication that has ever been tested.”

Lingvay, of the Department of Internal Medicine/Endocrinology, and medical director, Office of Clinical Trials Management at UT Southwestern Medical Center, Dallas, was not involved in the study.

She added that the weight loss seen with tirzepatide “is equally impressive with greater than 10% of body weight loss above placebo achieved within 40 weeks of treatment and without any directed weight loss efforts.”

If the agent is eventually approved, “I am enthusiastic about the prospect of having another very powerful tool to address both diabetes and obesity,” she added.

The full results of SURPASS-1 will be presented at the American Diabetes Association 81st Scientific Sessions and published in a peer-reviewed journal in 2021.

SURPASS-1 is one of eight phase 3 studies of the drug, including five registration studies and one large 12,500-patient cardiovascular outcomes trial.

Tirzepatide Patients Lost Up to 20 lb, Side Effect Profile ‘Reassuring’

Patients started on a subcutaneous injectable dose of tirzepatide of 2.5 mg per week, which was titrated up to the final dose — 5, 10, or 15 mg — in 2.5-mg increments given as monotherapy for 40 weeks and compared with placebo.

Treatment with tirzepatide resulted in average reductions in A1c from baseline that ranged from 1.87% to 2.07%, depending on the dose, and were all significant compared with an increase of 0.4% with placebo.

The percentage of patients whose A1c fell to normal levels (less than 5.7%) ranged from 30.5% to 51.7%, compared with 0.9% among controls, and again, was significant for all doses.

Patients treated with tirzepatide also lost weight. Average weight reductions after 40 weeks were significant and ranged from 7.0 to 9.5 kg (15 to 21 lb) compared with an average loss of 0.7 kg (1.5 lb) among patients who received placebo.

The most common adverse events were gastrointestinal-related and mild to moderate in severity, and usually occurred during dose escalation.

Lingvay said the safety data reported are “reassuring, with side effects in the anticipated range and comparable with other medications in the GLP-1 agonist class.”

And no hypoglycemic (level 2, < 54 mg/dL) events were reported, “which is impressive considering the overall glucose level achieved,” she noted.

“I am eagerly awaiting the results of the other studies within the SURPASS program and hope those will confirm these initial findings and provide additional safety and efficacy information in a wider range of patients with type 2 diabetes,” she concluded.