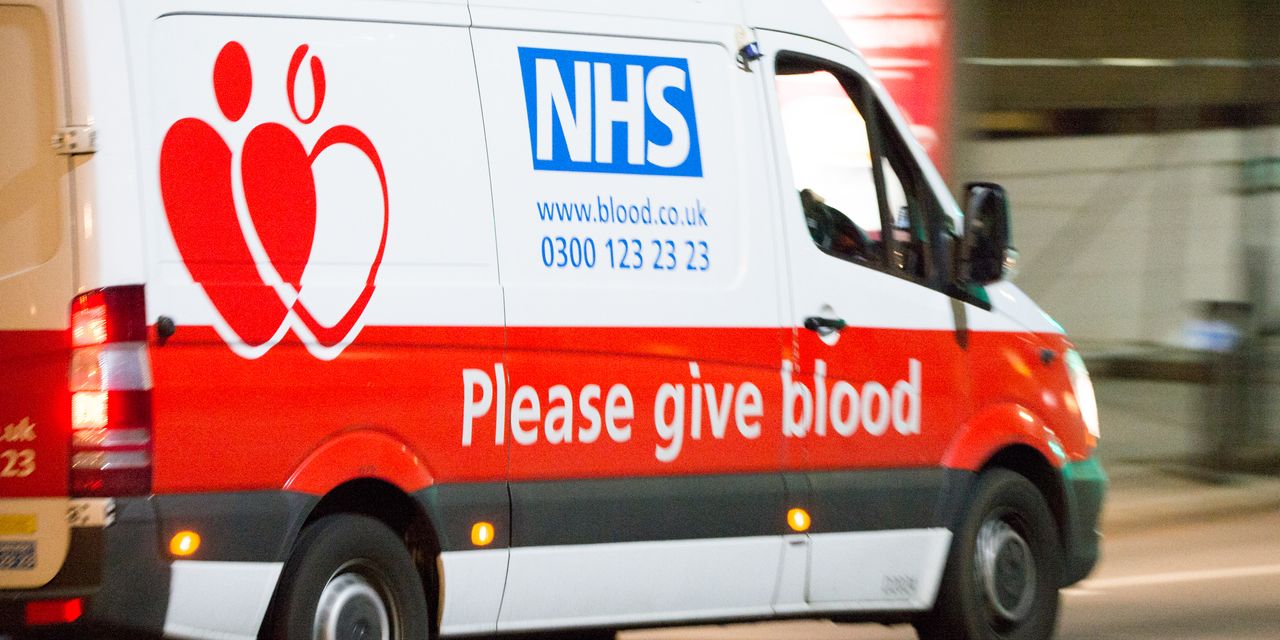 The British government said it would ease restrictions on blood donations by gay and bisexual men beginning next summer in a shift lauded by LGBT activists as a significant step forward in promoting equality and reducing the stigma that some men say they still face because of their sexuality.

Under the new guidelines, people with a single sexual partner who have been with that partner for more than three months can donate blood, regardless of their gender, their partner’s gender or their sexual orientation. The current rules call for a three-month wait after a man has had sex with another man.

“This is a positive step and recognizes individuals for the actions they take, rather than their sexual preference,” said U.K. Health Secretary

He said the change would safely expand the pool of available blood donors.

“
‘This is a positive step and recognizes individuals for the actions they take, rather than their sexual preference.’
”

The new selection criteria were recommended by the Advisory Committee on the Safety of Blood Tissues and Organs.

Under the guidelines, people are allowed to donate if they have had no known exposure to sexually transmitted infections and if they aren’t using medications to limit the spread of HIV, the virus that causes AIDS.

All donors will also complete the same health check, including a questionnaire on their sexual behavior, recognizing that all potential donors—including women and heterosexual men—could carry infections.

The chairman of the advisory committee,

said the panel agreed unanimously that the changes wouldn’t negatively affect the safety of the blood supply.

LGBT activists world-wide have been campaigning for years to lift restrictions on blood donations by gay and bisexual men. Curbs were introduced in many jurisdictions in the 1980s as authorities sought to limit the spread of HIV through blood supplies.

Since then, the number of new HIV infections has fallen in developed countries and screening has improved, prompting France, Italy and Spain, among others, to make it easier for gay or bisexual men to give blood, although restrictions still apply.

The U.S. lifted its blanket ban on gay or bisexual men donating blood in 2015. It reduced the required celibacy period to three months from a year in April to help address a blood shortage, but LGBT activists are pressing to drop the wait period entirely.

a member of Freedom to Donate, a U.K.-based activist group, said that while the British government moved to reduce the wait time for gay or bisexual men to donate blood after sex to three months from 12 months in 2017, heterosexual people faced no restrictions.

“That’s why today’s announcement is so significant,” Mr. Costen said. “It means each donor’s level of risk will be taken into account on an individualized basis.”

who founded the group six years ago, told Sky News in a television interview that he decided to take action after his grandfather had an operation that required eight pints of blood.

The rest of his family, including his mother and father, decided to demonstrate their thanks by donating blood. But Mr. Spibey realized he was unable to participate when he read through the health checklist.

“My heart just sank. I felt guilty. I just felt shame,” he said. “And it was at that moment that we decided we were going to do something about it.”