Vaccine coming, but it’s unclear when it will be approved for those under age 16 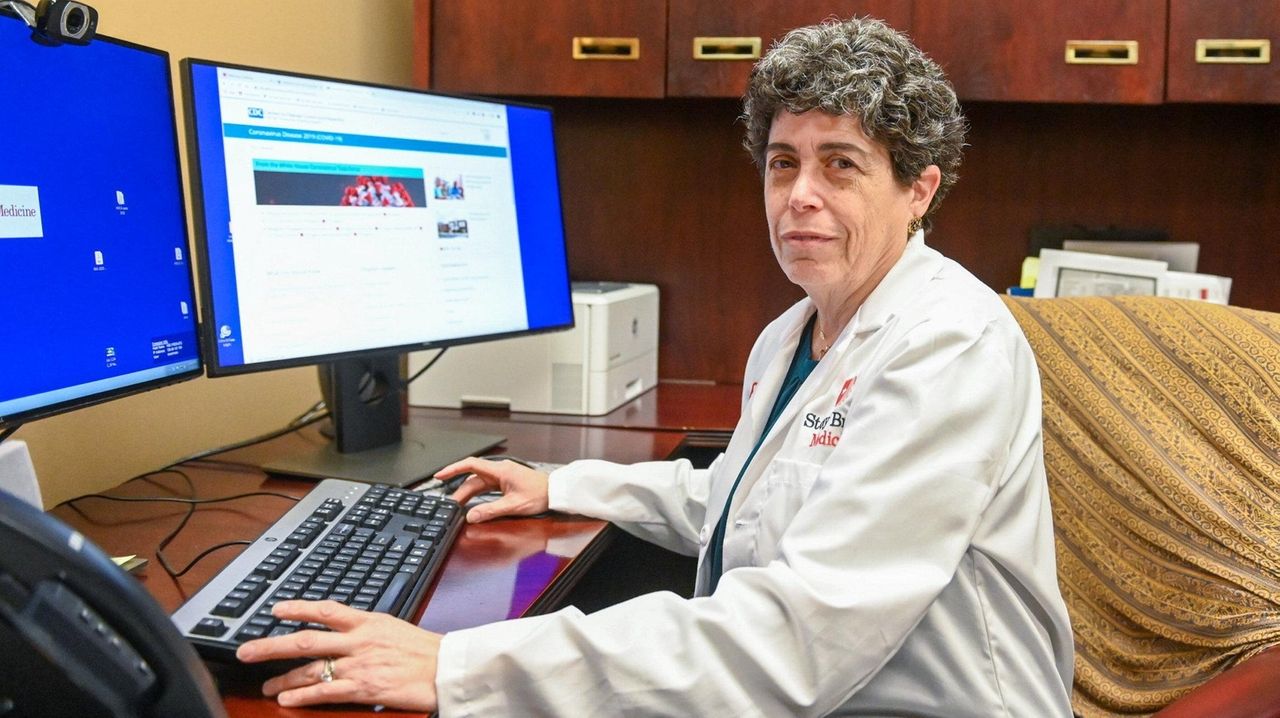 Vaccinations of New Yorkers against the coronavirus are expected to begin in the coming days and eventually expand to anyone who wants it — except kids under 16.

The U.S. Food and Drug Administration’s emergency use authorization on Friday for the vaccine from Pfizer and BioNTech is only for people 16 and older.

Pfizer just recently, in October, received FDA authorization to include children as young as 12 in its vaccine clinical trials.

But, Nachman said, “From my perspective, we need to worry about all of the children.”

The FDA limited the vaccine to those at least 16 because 12- to 15-year-olds were added to the trials too late to obtain adequate safety data, said Nachman, one of seven members of the state’s clinical advisory task force, which late Thursday unanimously approved the vaccine.

On Thursday, a U.S. government panel of independent experts voted 17-4, with one abstention, to recommend the drug, but several of those dissenting argued there was not enough data on 16- and 17-year-olds.

Experts disagree on studying children. Dr. Anthony Fauci, director of the National Institute of Allergy and Infectious Diseases, said in September there were “good ethical reasons” for not including children in trials while safety data on adults was still being collected and children were less likely to get severely ill from the coronavirus.

Also in September, the journal Clinical Infectious Diseases published a paper by Nachman and seven other pediatric experts that called for the start of trials with children.

Nachman said Friday there is enough data demonstrating vaccine safety and immune response among adults to begin studying children of all ages.

While kids are unvaccinated, they can transmit the virus to others, impeding efforts to reduce its spread, and some children have gotten seriously ill and died from COVID-19 and its effects, she said.

On Saturday, a Centers for Disease Control and Prevention advisory committee that approved the vaccine said pregnant and lactating women should be able to choose whether to take it, despite the lack of research on them. Their recommendation now goes to CDC Director Robert Redfield.

Doctors should tell those patients, ” ‘Here’s the risk, here’s the benefit, do you want the vaccine?’ ” Nachman said.

The American College of Obstetrics and Gynecology, which represents 60,000 obstetricians and gynecologists, said in a Thursday letter to the CDC advisory committee that the vaccine should not be withheld from pregnant and lactating women, because they are at higher risk for severe illness or death from COVID-19, and many are essential workers who are more likely to be exposed to the virus. Concerns about effects of the vaccine are “theoretical,” while contracting the coronavirus is a real danger, the letter said.

David Olson covers health care. He has worked at Newsday since 2015 and previously covered immigration, multicultural issues and religion at The Press-Enterprise in Southern California.